Saturday 18 April saw the iconic Sophia Loren grace Australian shores and attend an evening in her honour. Grafico – Custom Wall Coverings were proud to sponsor the evening with a wide range of custom print wallpapers on show for guest to take photos in front of including a special … Continued

Mosaico Digitale was the perfect choice for this NSW hotel, with each bathroom having a unique design to fit in with the hotel’s musical theme. With five amazing designs, our in-house design team worked closely with the client to customise the size and shape of the tiles to suit the … Continued

A full design and renovation saw this bathroom stripped back and re-built featuring our Italian made Mosaico Digitale custom digital print tiles.Веймаранер   A silhouette image of a single tree was chosen to mirror a similar tree outside the 2nd story window of this Melbourne townhouse. 20x20mm size square tiles … Continued

The Carlton Football Club’s Visy Park has received a full makeover with an amazing range of custom wall coverings from Grafico.   Carlton FC liaised with the Grafico design team to conceptualise the graphics for the feature walls.   Central to the feature walls was the “Mosaico Digitale” tiled collage … Continued

This impressive shower wall feature was recently installed to this modern Melbourne home. The client was after a unique installation that would give the bathroom a point of difference. An image of the Melbourne CBD from the Shrine of Remembrance perspective was chosen to create visual depth and enhance the … Continued

This Melbourne family have completely transformed this small space, turning their splashback into a piece of art. Creating Monet’s famous ‘Les Coquelicots’ into Mosaico Digitale was the perfect way to combine their passion for art and desire to create a unique look for their kitchen.http://ragrani.ru   Once the art was … Continued 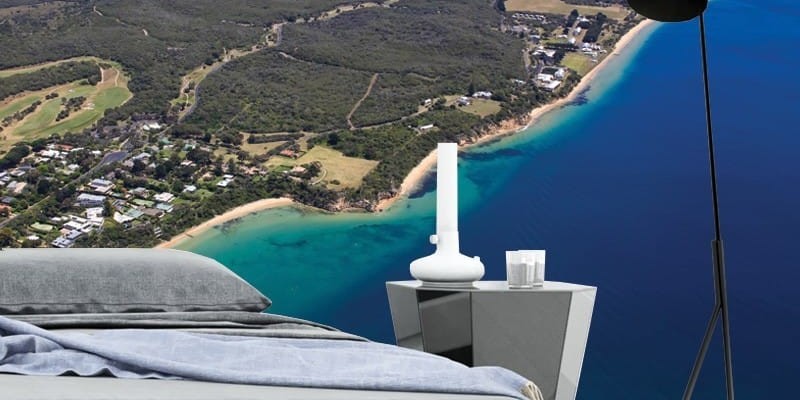